Malok-the-cat had been with us for 5 years. We adopted him in Ontario when he was a couple of months old. 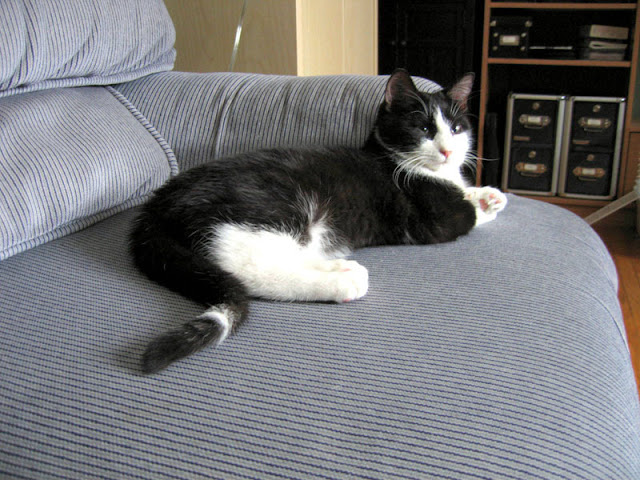 First, he met Lily-the-bunny who ran after him all over the apartment until we decided she would be happier in the country (or else I wouldn’t have any working electrical devices at home — she was chewing on all the cables).

Then we introduced him to Mikah-the-cat, another companion that later left us for another family (he needed some special care for his digestive problems and we just couldn’t do that with two cats… and the twins on the way). 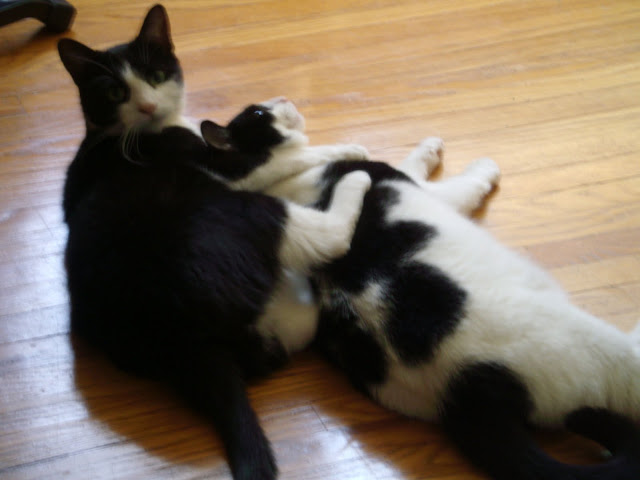 When we moved to Saskatchewan with our infant twins, Malok was with us. When we moved back to Ontario, he came back with us. So, although moving a cat overseas is an additional set of paperwork, money, and yes TROUBLE, we did it all. He was part of the family, he had to come with us. 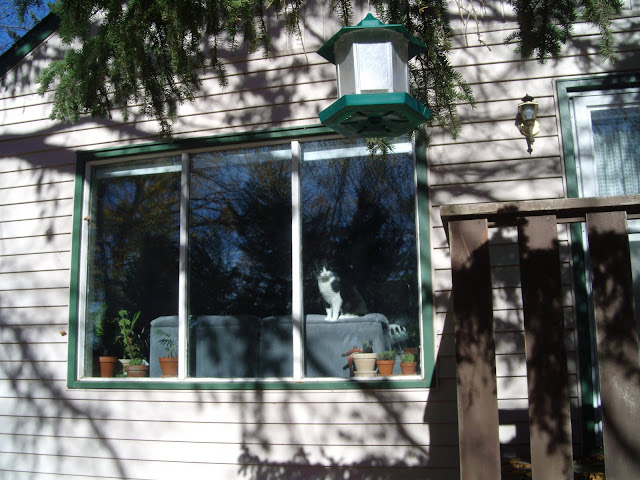 In the big plane from YYZ to GRU, we had a reservation for him in the cabin with us. We had hoped that he would fly in the luggage compartment to make our life easier (have you thought of carrying 2 sleepy toddlers, 1 infant and 1 cat around the airport?), but apparently there is an embargo for pets during the summer months: They have to fly in the cabin or Cargo. So, cabin it was. The week prior to flying D made sure all the paperwork (veterinary check-up, vaccinations, Canadian food inspection agency clearance) was ready. While we were waiting for check-in, we were reprimanded by a stewardess because our cat cage was solid — we had overlooked that “detail”: pets in the cabin have to fly in a soft carrying cage while pet with luggage have to fly in a solid cage (and rules are different with each company). So while D was waiting on line for check-in with our 2 fully charged carts and the twins, I ran (with Uriel on the baby-carrier) to the only luggage store and bought an overpriced soft-sided cage…

Arriving in Brazil, customs didn’t even check the paperwork for the cat. Actually NOBODY ever did. 🙄

Malok had a pleasant stay at the in-laws. He even met Layla-the-dog. When we found out we were moving to Rondônia, we had some doubts as to how he would come with us. When we made plane reservations, the only company that flies to our small airport allows pets on board but doesn’t take reservations! It works on a first come first serve basis! How stupid is that? (Never fly with TRIP guys!) We decided that we would show up at the airport with father-in-law so that in case Malok couldn’t fly, he could go back to their house. The agent at check-in let us pass without a problem. We were so happy! Then we said our good-byes. An hour later while we were waiting to embark, our name was called. Our pet wouldn’t be allowed in this flight after all. We had to wait for another one later in the evening… Problem solved after a miserable day between the airport, a hotel, babies crying, diaper changing, empty bottles, etc.

So, after all the difficulties to have Malok come with us, he disappeared 2 days after we arrived. 😥

We had to stay a few days at the house of new friends until renovations in our house were done. Since there was already a small cat there, the children and we were already sleeping all in the same room with the fans working and open windows (it’s hot here), D thought it best to bring him to the empty house. Malok somehow found a way to escape. We don’t know how he managed. He’s never lived outside. He must be so disoriented. D spoke to some neighbors, gave an announcement at church, left a description at the local radio station, we shared his picture on Facebook. Nothing.

I have knots in my stomach each time I look at these pictures. 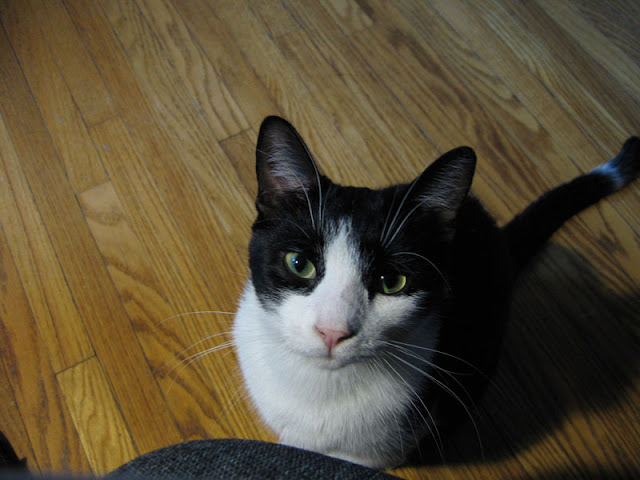