The last draft for a blog post has been waiting for two months. Hopefully it will be ready some time soon. Life gets in the way. Lately it was the unbearable heat, the non-sleeping nights, the sleepwalking days.

You’ve read that right. After two years of non-stop Amazonian temperatures, we are finally on vacation at the in-laws. (Yay!) In-laws who live in the thankfully cooler state of Sao Paulo. Admittedly it’s pretty hard to beat the Rondônian temperatures unless we go live in the middle of the Sahara desert, which I have absolutely no intention of experiencing. It is also very nice to visit family and for the kids to be with their grand-parents.

Yes, there is another set of grand-parents too, my parents who haven’t missed reminding me that they haven’t seen the kids for even longer than two years… My dad in France, my mom in Argentina. How are we supposed to make this happen?  Hubby and my father don’t even get along, so I have very little motivation to painfully put money aside for a very expensive trip to Europe (even if visiting childhood friends in France would indeed be lovely). And my mom, well, her apartment in Buenos-Aires, albeit comfortable for a single person, is not big enough to have the five of us drop by. We would love to have her come visit, but we don’t have the room in our small house either, and besides, there is frankly nothing to see up there. -move along! move along!- Imagine, have her travel so far, spend money to visit us and have her become sick for two weeks with some tropical disease? No thank you.

Ah, the drama of an extended family who lives at the four corners of the planet.

In the mean time we are enjoying the cooler temperatures, being active, walking every day around the neighborhood to the numerous beautiful playgrounds (compared to the one and only beat up place in the town where we live – shame, shame). We are having our fill of shopping trips as well. Here, supermarkets sell more than one kind of tea. I’m going to bring back a very nice stash in my luggage. The postal service works better too. My dad sent French books for the children before our arrival and we received them ten days after shipping from France! My old trusted kindle saddly died two days after arriving, and its replacement arrived only one day after ordering it! It would probably have taken one or two weeks to arrive up north. 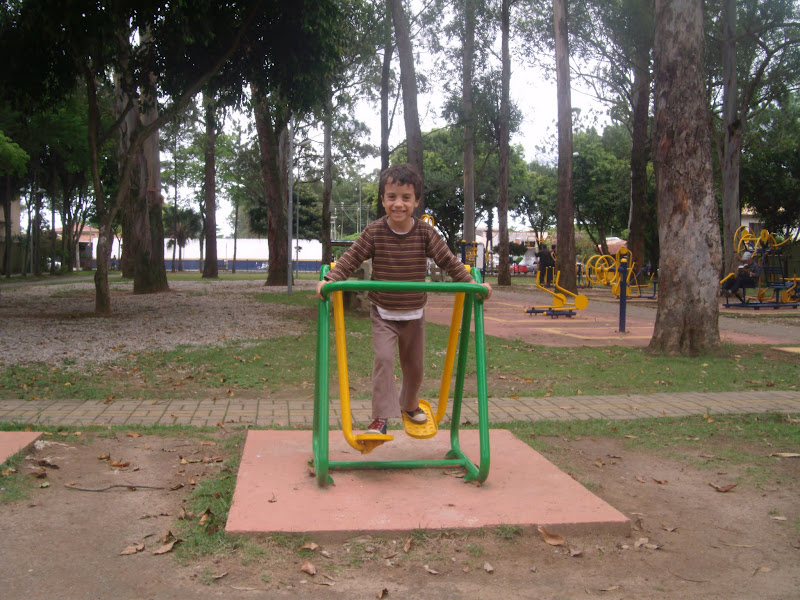 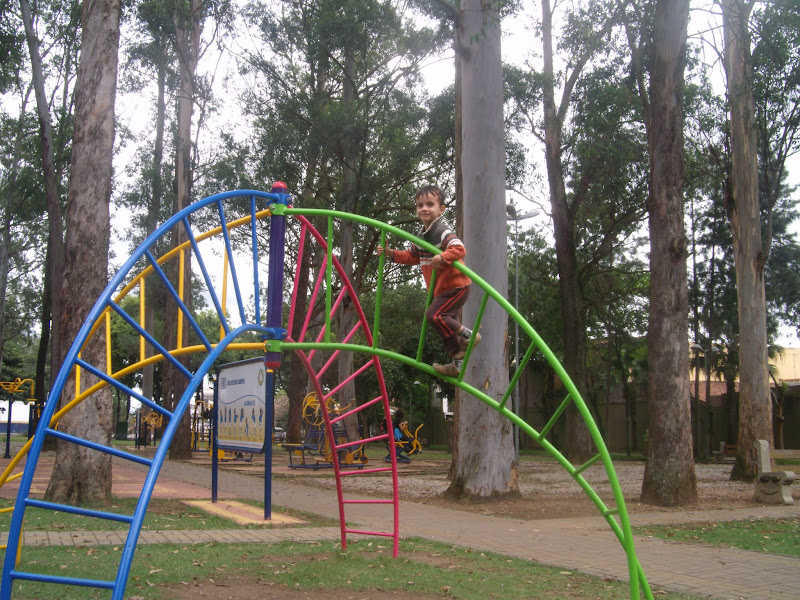 Sadly we have return tickets at the beginning of next month. I don’t even want to think about it.